Here at Legend Labz we believe that everyone has an inner athlete struggling to get out. Time is the most precious commodity in our lives and we want to empower you to get the most out of your time spent at the gym.

Legend Labz isn’t just another supplement company, we are a company where science enhances fitness. Our mission is to “empower everyone to achieve their fitness goals and unlock their true potential.” 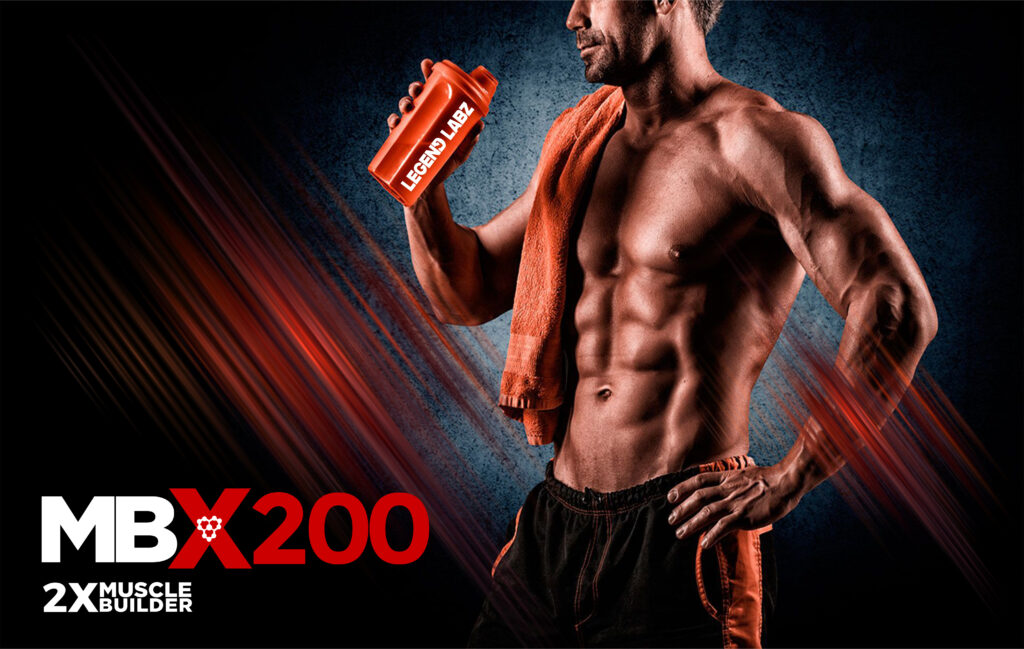 Dr. Baar’s laboratory was the first to discover that resistance exercise activities activate the mTORC1 pathway. That specific pathway correlates with skeletal muscle hypertrophy and is what amino acids are designed to act upon.

There is a “rogue protein” fighting against you, keeping you from getting the gains you’re working so hard for. We found a way to block that protein!

Based on the science… Dr. Baar also believes that this may be one of the ONLY supplements where someone in a caloric-restrictive state can pack on more muscle without worrying about gaining fat!

How Our Product Can Help

Dr. Baar and his team found that by manipulating certain molecules within muscles, we can produce lean muscle faster.

Most supplement companies push supplements that provide only minor benefits if any benefits at all. The industry is saturated, convoluted, and confusing. It is always more of the same with a different polish to convince you that they can stand out among supplements that are nearly identical.

Our goal is to bring a next-generation, all-natural supplement to the world, that looks to deliver massive results faster. Not just more of the same, but a real breakthrough in muscle science. The Legend Labz / MBX200 story is the result of bringing together great minds in the fields of Molecular Exercise Physiology, Neurobiology, Membrane Biology, Physiology and Behavior. When these scientific minds teamed up with experienced business leaders, investors, and led by a former pro athlete turned elite serial entrepreneur, Legend Labz was born.

Our story didn’t happen overnight though. Almost a decade of research, testing, planning, and diligence has gone into our creation. 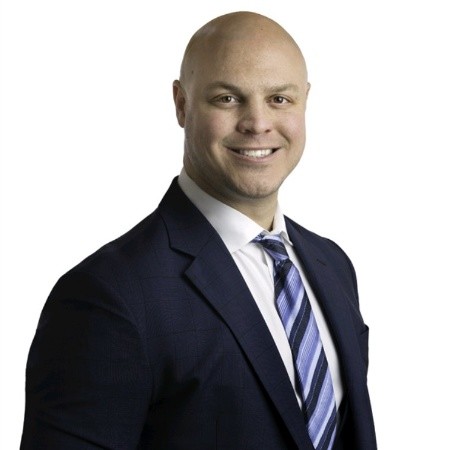 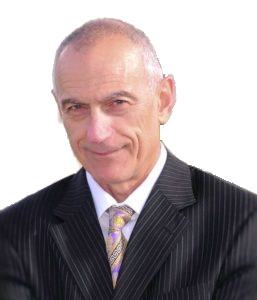 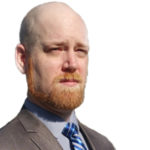 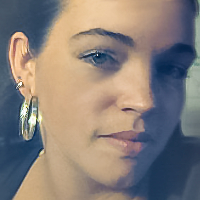 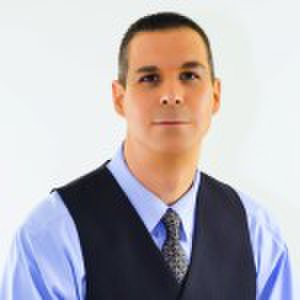 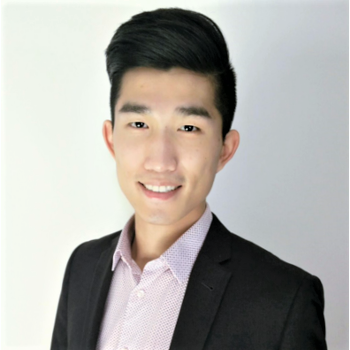 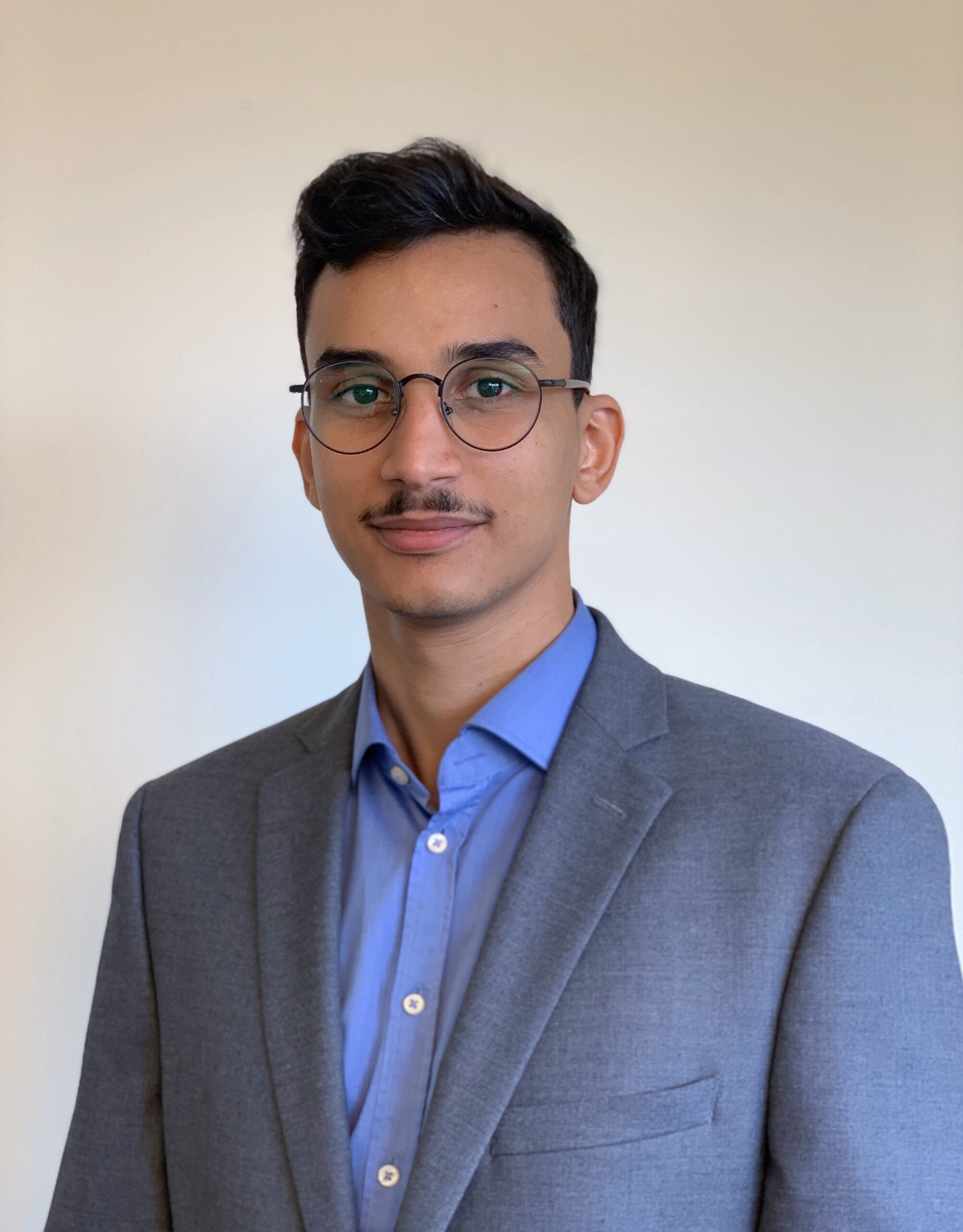 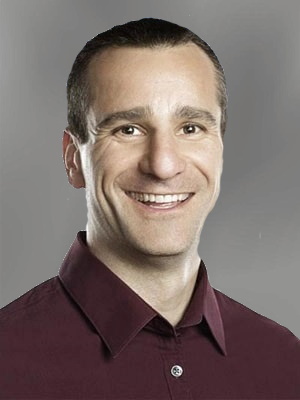 Dr Baar is a world renowned muscle scientist who's research has been sited over 3000 times on sites like gatorade.com and nestlenutrition.com. He was recently a guest spokesman for the olympic commity. Over the last 20 years, Dr. Baar’s research has focused on determining the molecular mechanisms underlying the physiological and functional adaptations of muscle to resistance exercise. From his PhD work identifying one of the key molecular controls of muscle mass to his current work, Dr. Baar has published over 80 papers and book chapters. As a result of his research success, as well as his experience as an Assistant Strength and Conditioning Coach with the Michigan Football Team, he has been asked to serve as a scientific advisor to USA Track and Field, Leicester Tigers Rugby Club, Chelsea and Paris Saint-Germain Football Clubs, British Cycling, and The English Institute of Sport. 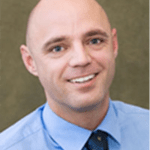 Dr. Schenk is an exercise physiologist primarily interested in the regulation of substrate metabolism in skeletal muscle. The scope of his research is aimed at determining the impact of alterations in substrate metabolism, which may be induced via exercise, calorie restriction or inactivity, on important health issues such as obesity, diabetes, and advancing age. 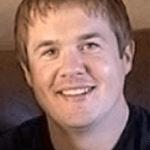 Dr. Philp is an integrative physiologist, interested in the molecular regulation of skeletal muscle adaptation. The main focus of his work is to examine how diet and exercise interact to regulate skeletal muscle mitochondrial function, adaptive growth and insulin sensitivity in the context of human athletic performance and in metabolic diseases such as sarcopenia, obesity and type 2 diabetes.

Jason Pottinger, the Founder and CEO of Legend Labz, has a lot of experience getting after it in the gym and knows the limitations and shortcomings that current supplements have to offer. Jason began playing football at the age of nine and continued into a wildly successful professional football career as a linebacker for nine years.

Jason spent his career as a pro athlete juggling his education with football, as well as running a real estate investment and property management business. Having earned a double major in Economics and Geography from McMaster, Jason graduated with an MBA from York University’s Schulich School of Business, specializing in international business.

As an entrepreneur, Jason has a history of bringing to bear cutting edge technology to solve real-world problems. When he was introduced to Dr. Baar’s research, he knew immediately that this was the biggest breakthrough to hit muscle science in decades.

A supplement that could bring about massive results faster without compromising health.

* Statements On This Site Have Not Been Evaluated By The FDA. Individual Results May Vary.